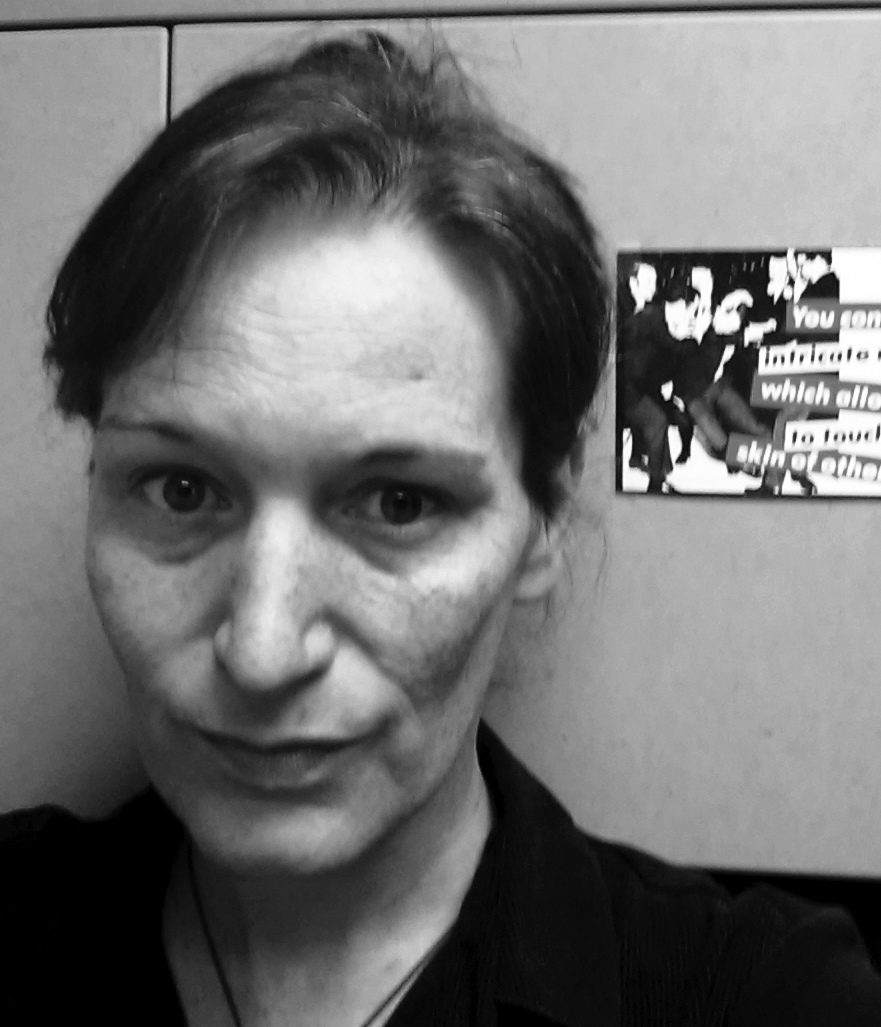 Buddhist “no self” teachings wend rather quickly in South Asia, first, into phenomenological nominalism and skepticism about language, and, second, into recognition that speech must, in at least some cases, be fruitful. Buddhist “apoha” theorists such as Jñānaśrimitra work to accommodate these competing drives, on the one hand, by reducing word meanings to practices of “exclusion of the other” (anyāpoha) and, on the other hand, by appealing to notions of “conventional truth” (samvṛtisatya). We’ll examine the meaningfulness of modern social identity expressions, such as “caste,” “gender,” and “conventional society” to consider how fruitful these efforts are.

A scholar in the fields of Indian philosophy, feminist and gender theory, and philosophy of language, Amy Donahue is Assistant Professor of Philosophy at Kennesaw State University in Georgia. She earned her Ph.D. from the University of Hawai‘i at Mānoa in 2011. Her recent paper, “Suffering Free Markets: A ‘Classical’ Buddhist Critique of Capitalist Conceptions of ‘Value’” is forthcoming from Philosophy East and West (October, 2014). She is currently working on research projects that explore intersections of postcolonial theory and comparative philosophy.