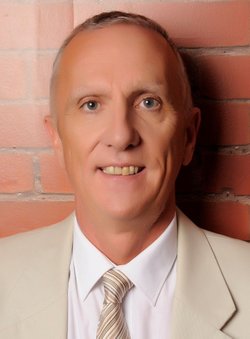 Read by and response by Gereon Kopf, Professor of Religion, Luther College

Prof. Keown’s lecture explores the ramifications of the “brain death” criterion of death for Buddhism. Keown suggests that, from a Buddhist perspective, brain death is too uncertain a basis on which to declare the death of a human being. Reviewing attitudes to brain death in Japan and Thailand, Keown concludes that Buddhism does not regard the loss of function in the brain as equivalent to human death.

Copy of the Keown Lecture